We are stronger than
Diabetes

Travelling during the Covid-19 crisis

We’ve been covering the current coronavirus’ pandemic with a special focus on diabetes. But Sweet Trip is also, and mainly, a travel website. So here’s an updated point on the current travel situation for those of you who are wondering what are the travel limitations around the World during this Covid-19 crisis.

5 Facts you should know
Read article

For updates on numbers of cases and affected territories, check out this website: www.worldometers.info.

DO NOT TRAVEL DURING THE COVID-19 PANDEMIC

According to the most recent numbers, Coronavirus has spread to 208 countries around the World. Every continent (except Antartica) is currently affected by Covid-19. China, Western Europe, and now the USA, are the most affected territories with currently the highest numbers of cases and deaths. It is highly recommended not to travel towards any of these destinations.

Most governments around the World by now have imposed sweeping travel bans and advisories to stem the spread of coronavirus within their borders and beyond. You will have to check with your national authority if it has issued an official travel warning. Here are the most recent travel advisories issued by the authorities of USA, Canada, UK, and the European Union.

US DEPARTMENT OF STATE: DO NOT TRAVEL ADVICE

The US Department of State has issued on March 19th, and updated on March 31st, an extraordinary Level 4 advisory to not travel anywhere abroad during the Coronavirus crisis. It recommends the country’s citizen to either return home or stay in place:

“The Department of State advises U.S. citizens to avoid all international travel due to the global impact of COVID-19. In countries where commercial departure options remain available, U.S. citizens who live in the United States should arrange for immediate return to the United States, unless they are prepared to remain abroad for an indefinite period.”

Canadian Government has also issued a Coronavirus Special global advisory, urging its citizens to avoid all non-essential travel outside of Canada until further notice.

“As foreign governments implement strict travel restrictions and as fewer international transportation options are available, you may have difficulty returning to Canada or may have to remain abroad for an indeterminate period (…)

If you are currently outside Canada or you are returning home, see COVID-19 safety and security advice for Canadians abroad.”

Like many others, the UK’s Foreign Office have issued a special warning regarding international travels from and towards its territories:

“As countries respond to the COVID-19 pandemic, including travel and border restrictions, the FCO advises British nationals against all but essential international travel. Any country or area may restrict travel without notice. If you live in the UK and are currently travelling abroad, you are strongly advised to return now, where and while there are still commercial routes available. Many airlines are suspending flights and many airports are closing, preventing flights from leaving.”

Particularly affected by the Coronavirus’ expansion, the European Union considers the Covid-19 outbreak as a “threat to public health”. But it reminds its population that:

“Travel advice is a national competence and you should check if your national authority, e.g. the Ministry of Foreign Affairs, has issued an official travel warning concerning your planned destination. Travel advice is continuously updated as the situation evolves. According to the latest update (26 March 2020), all EU Member States but Ireland apply restrictions to people’s movement.”

Its position is pretty clear though. Since March 16th, European Union’s Member States are officially recommended to apply a 30 days restriction of non-essential travel from third countries into the EU. Concerning EU Citizens they are exempted from this restriction and can, of course, return home. 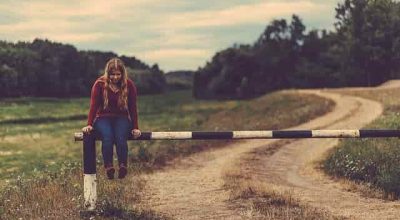 IF YOU HAVE TO TRAVEL DURING THE COVID-19 PANDEMIC

If, for any urgent reason, you still need to travel during the Covid-19 crisis, here are a few things that you need to know:

This is the first situation in which you’ll probably be able and authorised to travel during the pandemic, despite the numerous travel bans. Most countries around the World are closing their borders to foreigners but will still allow their citizens to return home from a foreign destination.

Depending on where you currently find yourself, and which country you’re a citizen of, you’ll have to ask information to your national authorities. Get in touch with your local consulate or embassy as soon as possible. They should be able to inform you and help you find a flight to safely get back home.

Although they do allow their citizen to return home, most countries that have issued travel warnings and restriction will impose a 14 days quarantine to their residents returning from “infested” countries. That means: you will have to observe a 14 days home quarantine as soon as you land in your country. It’s a pretty efficient mean to avoid Covid-19 spread in case you’re infected without knowing it.

Depending on where you land, you might even been screened for fever at the airport. And if you’re tested positive to Covid-19 virus, you will most probably be put in quarantine in a safe designated place.

Tips for managing your diabetes during the Coronavirus' quarantine
Read article

YOUR TRAVEL INSURANCE MIGHT NOT COVER YOUR TRIP IF NOT "ESSENTIAL"

Now, most countries advice not to travel if not “essential”. Travel insurance companies will then only cover your trip if deemed “essential”. As the line between “essential” and “non essential” is extremely subjective and will vary from one company to another, we’d definitely recommend that you call your insurer before traveling and ask confirmation of your coverage.

Due to worldwide travel restrictions, most airline companies have had to drastically reduce their flight schedule, or even to cancel all of their flights. More than 75% of international flights have been canceled so far. Some airports, such as one in Paris-Orly in France, or Bajaras-Madrid in Spain, have even been closed or are only open to flights carrying returning citizens.

DURING YOUR TRAVEL, OBSERVE A FLAWLESS HYGIENE

Airlines companies that still operate flights probably do their best to avoid coronavirus’ spread and certainly have increased their sanitation efforts. As the US Centers for Disease Control and Prevention recommends in its recent Guidance on aircraft cleaning, aircrafts are regularly cleaned and disinfected. But still, as a passenger, you’re recommended to be extremely vigilant on your own hygiene and protect yourself and others against Covid-19 spread.

As a reminder, the most efficient defense against coronavirus is frequent hand washing. Wash and sanitise your hands after touching any surface in airports and planes.

5 Facts you should know
Read article

We hope this article has helped you out. Do not hesitate to leave your comments!

This site uses Akismet to reduce spam. Learn how your comment data is processed.

We have more than 1500 local diabetes volunteers in 80+ different countries ready to answer your question before traveling.
Ask them now!

We need local diabetes volunteers all over the World, and you could be one of them!
More info here!

Ask your doctor to fill it in before you travel with your diabetes supplies!
Download for Free! 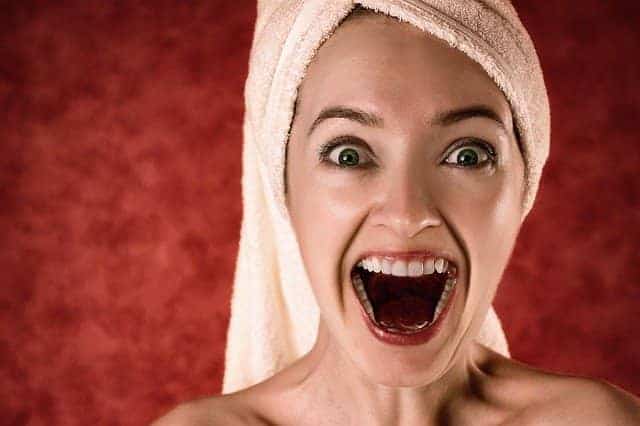 The Best Diabetic Toothpastes & Mouthwashes for a Flawless Oral Health 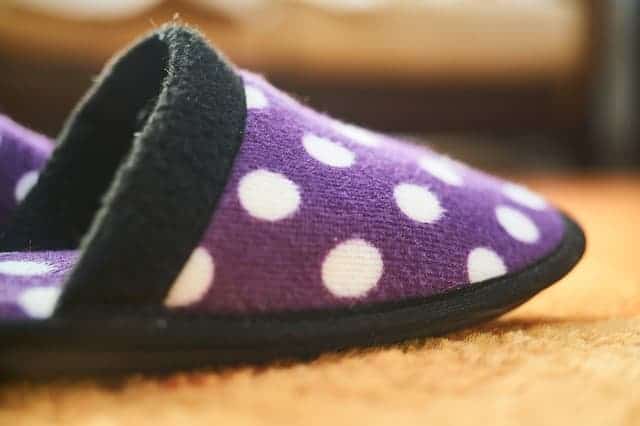 8 Best Diabetic Slippers for Diabetes and Neuropathy in 2021 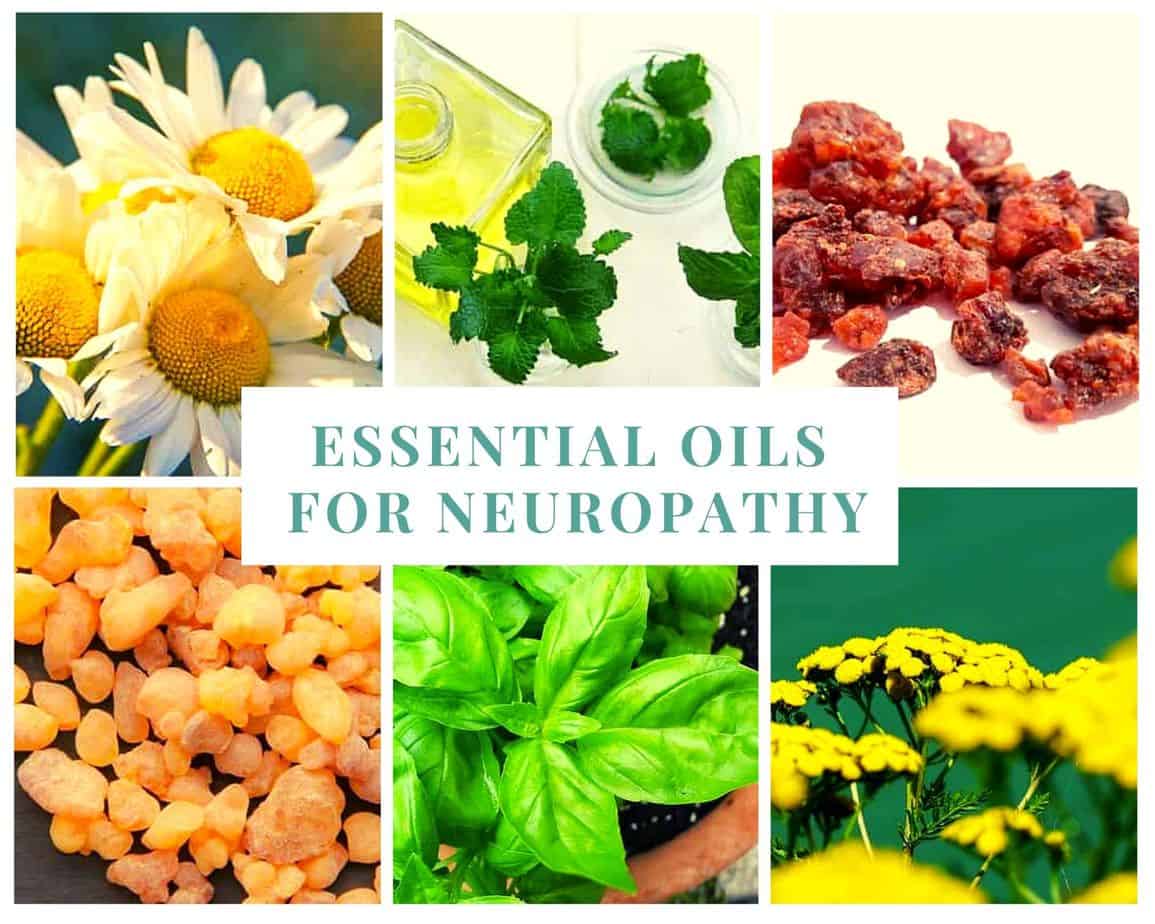