How to properly store your insulin 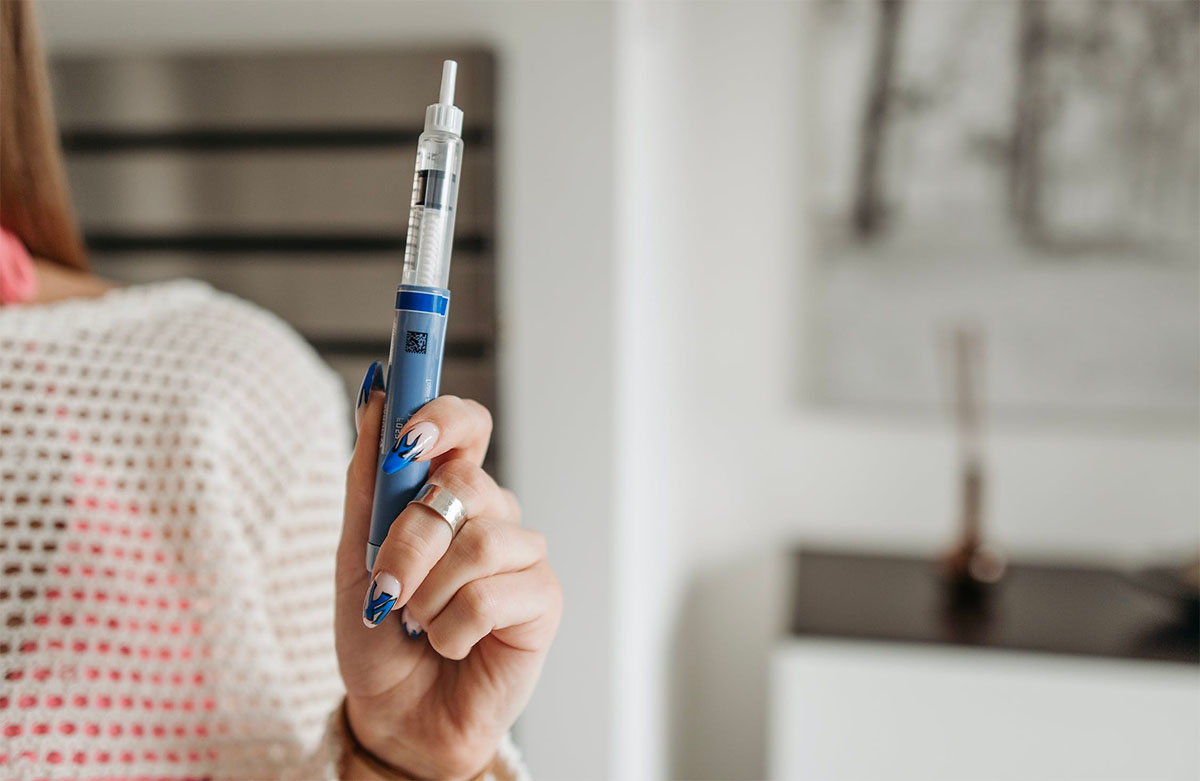 Let’s get straight into it and remind ourselves of the basic rules of insulin storage. Whether you stay at home or travel around the World with insulin, you should know how to store your insulin correctly, so it does not go inadequate or inefficient.

The general rule is that insulin that is not in use, whether it’s contained in pens, vials, or cartridges, should be stored in your refrigerator (between 2°C and eight °C / between 35.6°F and 46.4°F).

I say “general” because there are always a few exceptions to the rule. Although insulin drug manufacturers all share the same insulin storage chart, some insulins might have slightly different storage specificity. Double-check with the patient’s notice of your insulin brand to be sure!

How long can you keep insulin out of the fridge?

According to diabetes drug manufacturers, available insulin (the one you’re using now) can be kept out of the fridge for 28 days. But the reality is not that strict… If you still have some after 28 days, you can push up to 30, 32, or even more. That’s only if you’ve been careful to keep your insulin away from high temperatures (over 25°C / 77°F).

If you feel something is not as usual (color, look, effectiveness, etc.), stop using this insulin, throw it away, and take a new one.

YES! Insulin can freeze. And that’s not good. Do not use frozen insulin, even after thawing. The mere fact that it froze has probably broken your insulin. It will be much less effective, if not completely useless.

So, if you’re traveling with insulin in icy places where you think it could freeze, never leave it alone. Please keep it on you, close to your body, inside the interior pocket of your jacket, for example. Your body’s warmth should be enough to forbid freezing.

YES! Insulin can go wrong. Especially if exposed to high temperatures and direct sunlight. As a general tip, always keep your insulin in the shade! Please do not leave it in the car on a sunny day, do not store it near the cooker, and do not leave it in your leather bag in the sun on the beach…

But don’t get too stressed about it, either. It’s primarily common-sense practice. You won’t destroy your insulin simply by walking one hour under an intense Mexican sun at 35°C / 95°F. But if you do it every day or for an entire day, you should use an insulin cooler bag, such as those we’re reviewing in our following article.

And unfortunately, you’ll notice if your insulin has gone wrong: your blood sugars won’t go down that quickly! If you have any doubts, throw away your current insulin, and get a new pen or vial freshly out of your storage fridge.

It might sound silly, but before packing all of your diabetes supplies for your travel, have you checked your insulin expiration date? It’s generally written on the insulin box. If you plan to be traveling with insulin, make sure all the insulin you’re packing will be good for the whole length of your trip!

Usually, when you buy insulin, its expiration date is about a year ahead. But always check!

How to keep insulin cool while traveling?

Please read our article about traveling with insulin and get all the tips and tricks to keep your insulin cool while on the road. Whether going for a short or a long trip, you’ll find helpful information about insulin travel coolers, flying with insulin, fridge surfing, and much more! 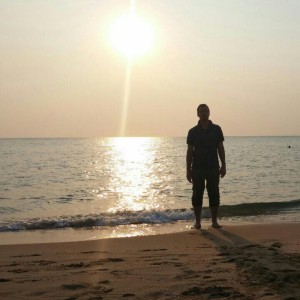 Hi, I am Simon. 41 years old and I have been working in diabetes related fields for 12+ years. I've written for medical publications as well as industry magazines, created online courses for diabetes nurses and much more. The consequences of diabetes and how affected people can be helped outside of the pharmaceutical range is main topic of Sweet Trip. Learn more about me and the mission of Sweet Trip.